Make sure you read and understand our rules before joining otherwise you may find yourself in trouble!
Server Rules
Base Building
Discord Rules
Real Estate
Custom Gear

• This is a PVE only server. Intentional killing of another player may result in a permanent ban.
• No theft. This includes but is not limited to, vehicles, items stored in vehicles, bases or tombstones. Any violation of this rule will result in a permanent ban.
• No glitching, exploiting game bugs, duping, hacking or stream sniping. 3 day ban for 1st offence, permanent ban if caught a second time.
• No loot cycling, this is defined as removing low value or unwanted items from their spawn and discarding them in a container or on the ground in an attempt to force new loot to spawn. 3 day ban for the first offence, permanent if caught a second time.
• No garden plots are to be placed in the vicinity of a trader.
• Traders and safezones are for loading & unloading only and not to be used as a car park. Any vehicles left unattended at a trader may be deleted without warning or compensation.
• Compensation for lost, ruined or de-spawned items is at the discretion of the admin, and they reserve the right to refuse.
• cars and Heli's do not spawn on these servers, if you did not buy it, leave it alone.
• English only when using game chat.
• All cars & Heli's not stored in the garage must be covered when not in use. Any uncovered and unattended vehicle or Heli may be deleted without notice or compensation.
• Removing covers from a vehicle that does not belong to you may result in a 3 day ban. Permanent bans will be issued for excessive violations of this rule.
• No Nesting, this will earn you a 3 day ban for a 1st offence, permanent if caught a 2nd time. • No toxic chat or behaviour. This will not be tolerated and could result in a immediate ban depending on your actions.
• No religious or political discussions are allowed in public text or voice chat.

• No logging out at the key card rooms.

• No looting the vault if it was opened by another player/group. If you did not open it, stay away.

• Heli's cannot be used to fly or air drop players to the temple; it is blocked with an invisible grid.

• Heli's lost trying to fly to temple will not be replaced.

• Temple can be dangerous, be prepared. Enter at your own risk.

• you have 1 hour to loot the vault and leave.

• No running into the vault if it was opened by another player/group. If you did not open it, stay away.

• No building within 500m of traders or military bases.

• helis are fly at your own risk. Lost helis and items stored in them will not be compensated.

• Luring Papa outside the bounds of the map or to the edge of the map boundary is not permitted and may result in a ban.

• killing papa bear from a heli is not permitted. Any helis lost or ruined by doing so, will not be replaced.

• You must call out a claim to papa bear when killing him, first person to claim the spawn has the rights to the kill. You cannot claim from a distance. You must be in shooting range to claim it.

• You must have a flag to build a base. Max of 4 players per base.
• Your flag will descend over 7 days, once at the bottom, your base will begin to de-spawn over the next 48 hours.
• Only one building is to be used for your base this includes mansions, CabinZ, BBP & static structures.
• No building in any underground areas. Your base will be locked.
• No bases within 750m of traders or military bases
• Camo nets and car covers are not to be used on watchtowers, tents or fences. Doing so impacts server performance.
• Perimeter fences can be no more than 3 walls in depth or width from your base.
• Do not build on or in roadways, hospitals, fire stations & police stations.
• BBP bases must be no more than 6 foundations in size and a maximum of 2 floors + a roof.
• Only 2 watchtowers are permitted and cannot be stacked.
• Maximum of 2 tents. None are permitted for mansions.
• Only 2 of the following are allowed, camp houses, sheds & storage greenhouses.
• Maximum of 2 slum shelters per base.
• Max of 4 greenhouses or 10 garden plots per base. (Garden plots will de-spawn quickly when players are not around).
• Storage barrels are unlimited, but they must be kept closed. Barrels left open WILL be deleted without notice or compensation.
• Maximum of 2 trashcans per base.
• No raiding, glitching into bases or stealing from other players. Doing so will result in a permanent ban.

• Any violation of discords TOS or community guidelines will result in a permanent ban.
• Racist, homophobic, sexual or socially unacceptable speech will not be tolerated and will result in a permanent ban.
• No Nicknames or profile images of a racist, sexual, homophobic or socially unacceptable nature are permitted. You will be asked to change them.
• Harassment or toxic behaviour will be not tolerated. Keep trolling to a minimum and always be respectful to players.
• No political or religious discussions are allowed.
• Please do not discuss or advertise any other DayZ servers.
• NO 'How to' discussions on game or gear exploits, doing so may result in a ban.
• English language only in chat.
• Media channels are intended for Bear Mountain media only.
• No spam. This includes the use of emoji's, images or memes. 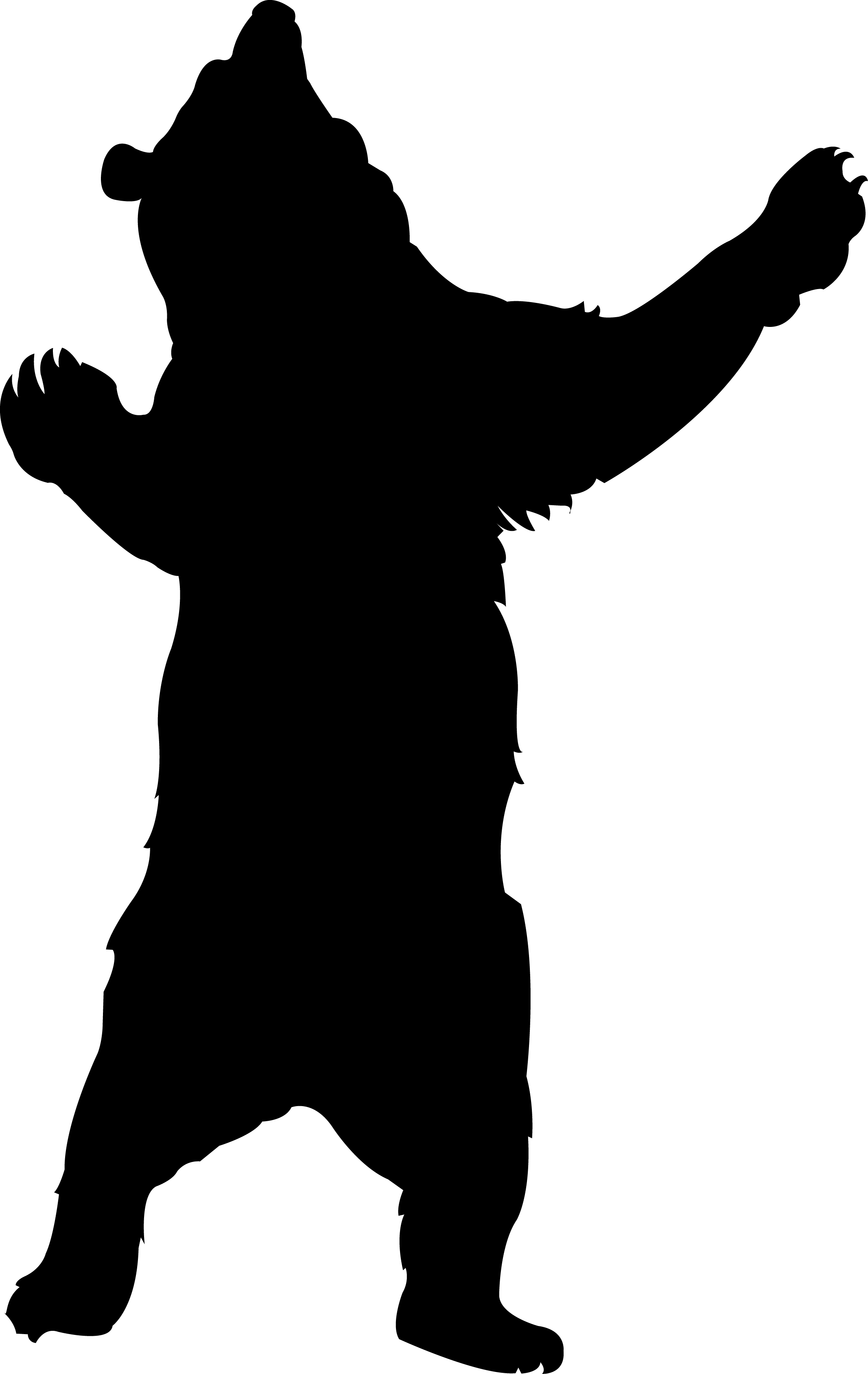 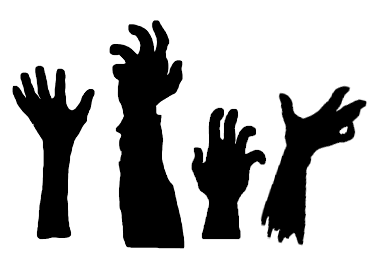 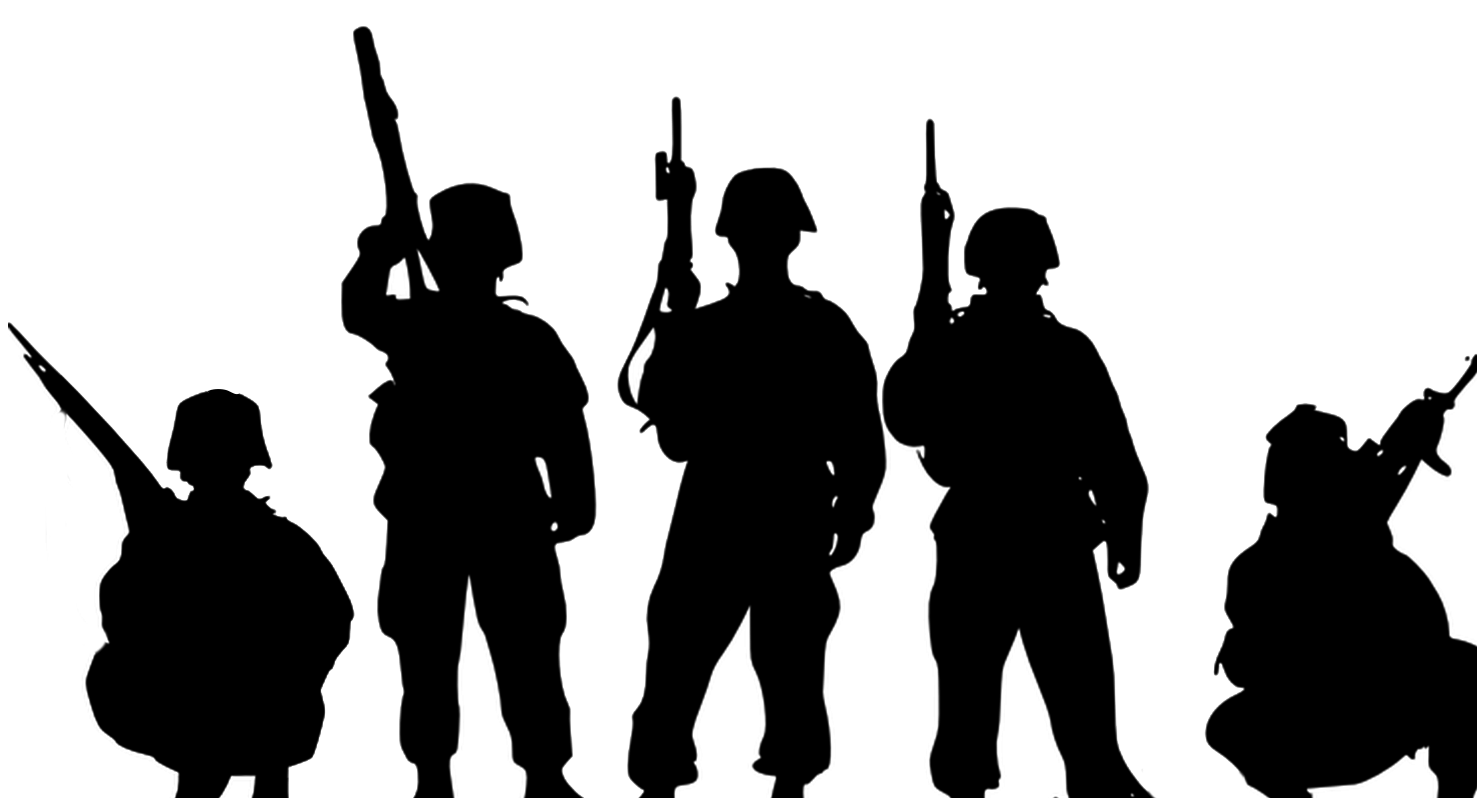 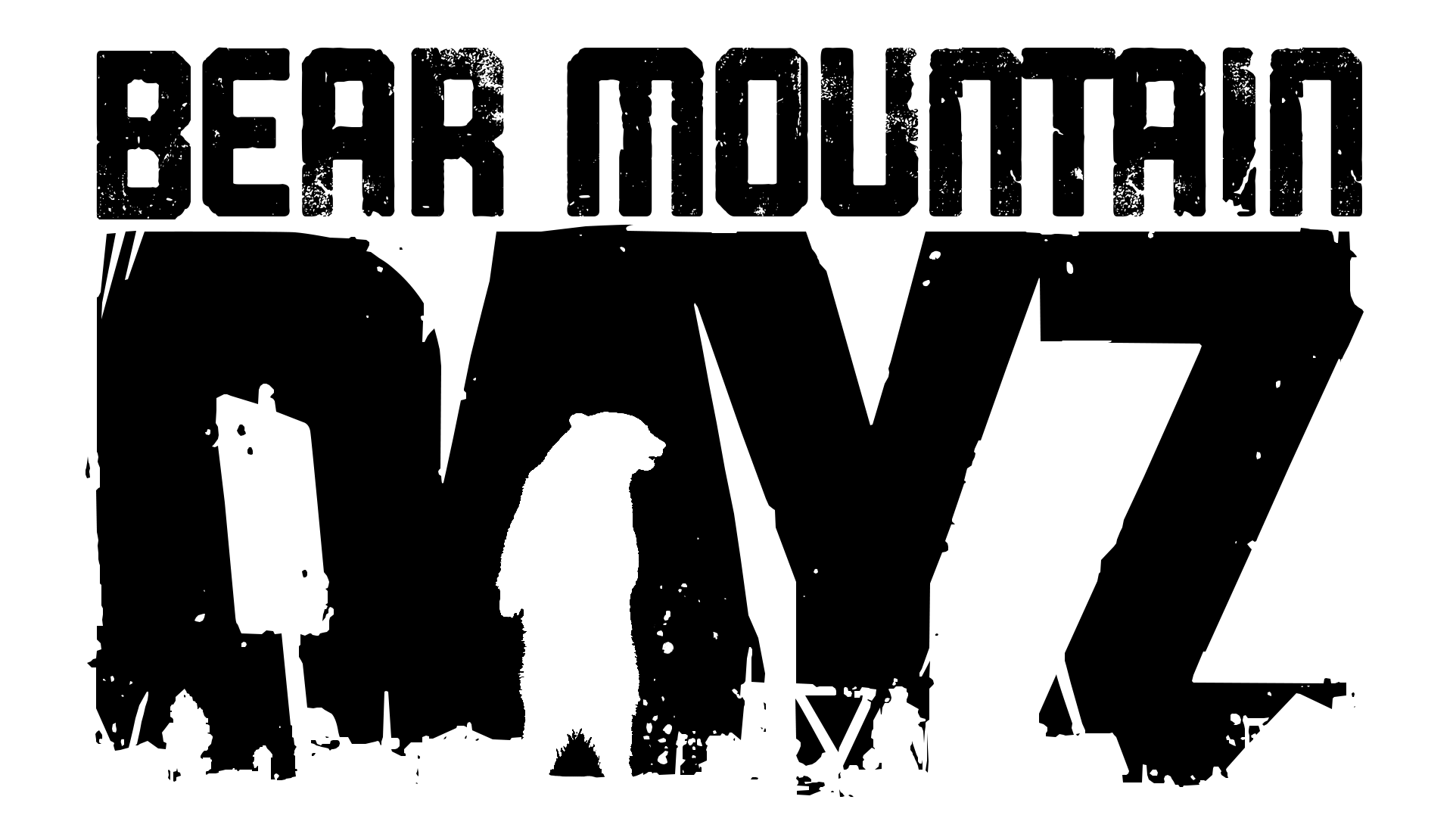